Toyota Motor Corporation (TMC) is one of the largest car manufacturers in the world: in 2010 the company manufactured over 8,4 million vehicles on five continents. The Japanese group began its automotive operations in 1937 and has by now expanded to 27 countries and regions, operating 53 manufacturing locations throughout the world, and selling its products in over 170 national markets.

Toyota is widely regarded for its environmentally conscious approach, having played a pioneering role in the development and popularization of hybrid powertrain technologies. Since the 1997 launch of the petrol-electric Prius nearly 3.5 million full hybrid Toyota and Lexus vehicles have been sold worldwide.

A major factor in Toyota’s successes has been our unwavering focus on the reliability of our cars and the satisfaction of our customers, all of which is deeply rooted in the unique corporate business philosophy called the “Toyota Way”.

Toyota Sakura Kft. can look back at nearly two decades of successful operations. It has been the official Hungarian Toyota dealer since 1992.

Toyota Sakura Kft. also aims to provide its customers with the highest quality products and services, as well as to be a useful and responsible member of the Hungarian society, both socially and environmentally, contributing through its activities to a better life for all locals…

…which also includes you, representing your nation and people in Hungary.

This website will give you an overview of the range of models and services we can offer to make your work and stay a more fulfilling one. Should you have any questions that are not answered here, please contact us at any of the availabilities listed in this website. 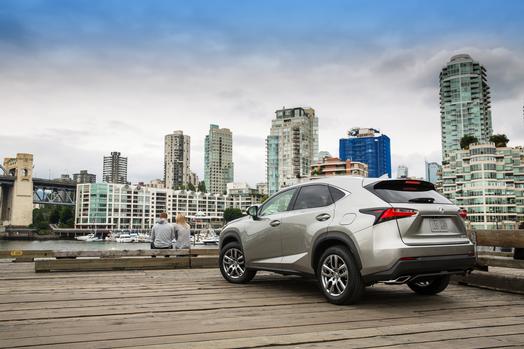 WHO ARE DIPLOMAT CLIENTS;
Taxation information

Diplomatic and Consular corps, international organisations with diplomatic licenses; members of such corps and organisations, as well as their family members. Qualifying customers may purchase motor vehicles exempt from customs duty and registration tax, as specified in relevant legislation.

Click on the link below to learn about our models and their highlights
http://www.toyota-europe.com/index.tmex
(Verso-S and the Urban Cruiser are not available models in Hungary)

Thinking about selling your used car? We can give you professional advice or take care of the entire process.